R. Sumi Matsumoto is a 2020 Dance/USA Archiving & Preservation Fellow. Phase 1 of her Fellowship ran from June-August 2020, and was hosted remotely by World Arts West. For Phase 2 in the summer of 2021, Sumi will travel to San Francisco to continue her work with World Arts West. Read more about the Fellowship program here, and read Sumi's bio here. 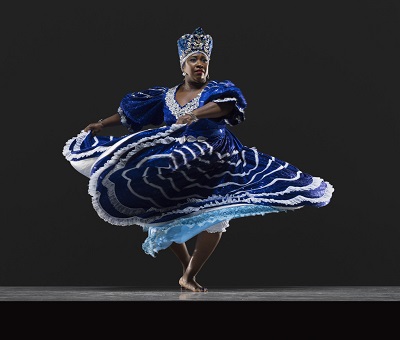 In March, I was excited to learn I would be working with World Arts West as a Dance/USA Archiving and Preservation Fellow.  Around the same time, the COVID-19 virus was rapidly spreading and causing extensive shutdowns in both my home of New York City and San Francisco, where World Arts West is located. It became apparent very quickly that I would not be able to spend my summer in San Francisco as originally planned. Working with the team at Dance/USA, we adapted the fellowship to allow for remote work during the pandemic without sacrificing the hands-on experiences that are integral to archival work. Phase one took place remotely during summer 2020. Phase two will (hopefully) be in person during summer 2021.

Because World Arts West is a presenting organization, the content of their archive is slightly different from that of a performing dance company. In the past 20 years alone, World Arts West has presented over 200 different companies representing hundreds of dance genres from American Sign Language Dance to Afro-Peruvian to Kathak to Cuban Rumba to Hula. 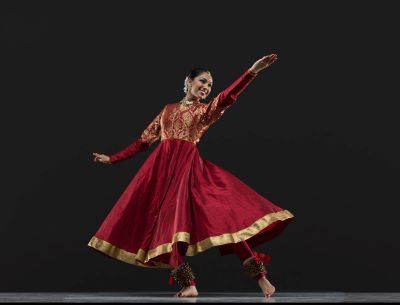 For the annual San Francisco Ethnic Dance Festival, World Arts West creates a beautiful program book. For each performer there is a short essay, which gives background on the dance work, cultural context to the dance genre, and information about the company or artist. My work this summer was part of an ongoing effort to make these essays and the festival’s performance history more accessible. I created a relational database to store and organize this information, which will aid in grant writing and support the documentation of small dance companies in the San Francisco Bay Area. This database is also laying the groundwork for an online platform to publicly preserve the Ethnic Dance Festival’s history as well as be an educational resource for world dance traditions.

Currently the database includes information about dance genres, companies, individual performers, dance works, and specific performances. Moving forward, I hope to add audition information as well as photographs and videos. Working with data from 15 festivals, which has already been digitized by World Arts West, I have populated the database with 438 dance works, 262 companies, over 5000 artists, and 455 performances.

One of the biggest challenges with building the database was balancing uniformity with uniqueness. Consistency in how performers and dances are described helps make it easier to search and find information. However, it is also important to respect and retain the specific language used by each company and cultural tradition. This challenge arose with both how artists are credited in a performance as well as how dance genres are described. I worked with World Arts West to devise a system that balances these two things: assigning a label from a fixed list of options as well as including a space for any clarification or specification of the generic label. This system makes it easy to search for all musicians who performed in a particular work, while also denoting what instrument each individual played. For genres, there is a generic label to select all dances from Hawai’i, but each dance also has a specific genre like hula pahu or hula kahiko. 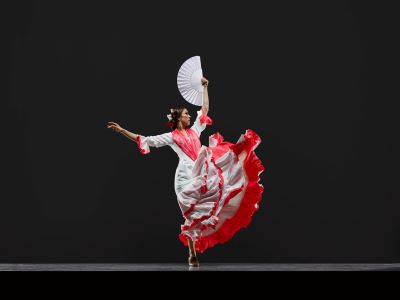 The fixed list of options had to be carefully curated, especially for the list of dance genres. Categories have to be broad enough to encompass all movement traditions represented by the Ethnic Dance Festival (as well as those that might be included in the future). However, these categories also have to be specific enough to differentiate between related but unique dance forms.  Sometimes it makes sense to create narrower categories: for example, to differentiate between Indian Classical dance styles and Folk ones. Other times, multiple categories can be used together to describe a single style: for instance, American Cabaret belly dance can be categorized as both its middle eastern origins of raqs baladi and its American influences of theatrical cabaret.

Thinking about future uses for this database, it had to not just be searchable, but also encourage discoverability. While it may be important culturally or stylistically to separate genres, I also had to consider how someone not deeply involved in these cultural dance traditions might want to search. Being able to separate Classical and Folk dance styles is just as important as being able to search all Indian dance styles. Based on existing documentation by World Arts West, I designed the cultures list to have three categories: country of origin, region, and genre. These three divisions allow for different degrees of specificity.  For example, Hawai’i is categorized as “United States” for country of origin, so it will be included in searches for American dance styles.  However, Hawai’i is in the “Polynesia” region since its traditions are similar to those of other Polynesian islands like Tahiti. 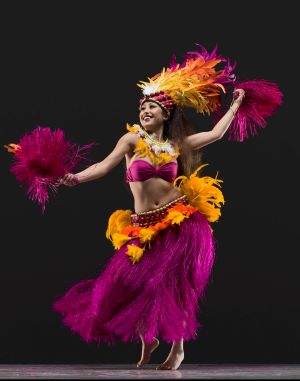 Creating divisions and distinct categorizations for cultural traditions is more than just an organizational challenge; it quickly becomes a political issue. Is Tibet its own region or is it part of China? Are traditions from the African Diaspora categorized by their African roots or their current region? I’ve been in several discussions with World Arts West about these types of issues since they understand the needs and concerns of their community better than I do. These decisions cannot be made in isolation and cannot be inflexible. This is an iterative process where solutions are adapted as new outliers and challenges arise.  World Arts West’s goal is to highlight and uplift diverse world dance traditions and their practitioners. Keeping this vision in mind, I would be remiss if I did not include the companies represented in the World Arts West archive in the creation of this database. As the database moves closer to completion next summer, I hope to share it with companies and receive their feedback on how I am representing them.

I have only just begun to work with World Arts West, but I’ve already learned so much about archiving dance and cultural sensitivity. It has been such a pleasure to start this collaboration, and I look forward to continuing my work next summer. 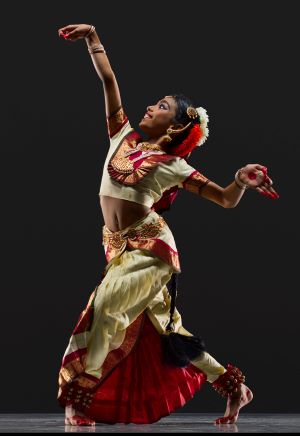 Ananya Tirumala, performing kuchipudi, a dance form from Southern India. Photo by RJ Muna. Read more about the artists pictured here, and their dance genres, in the 2018 program book of the San Francisco Ethnic Dance Festival.